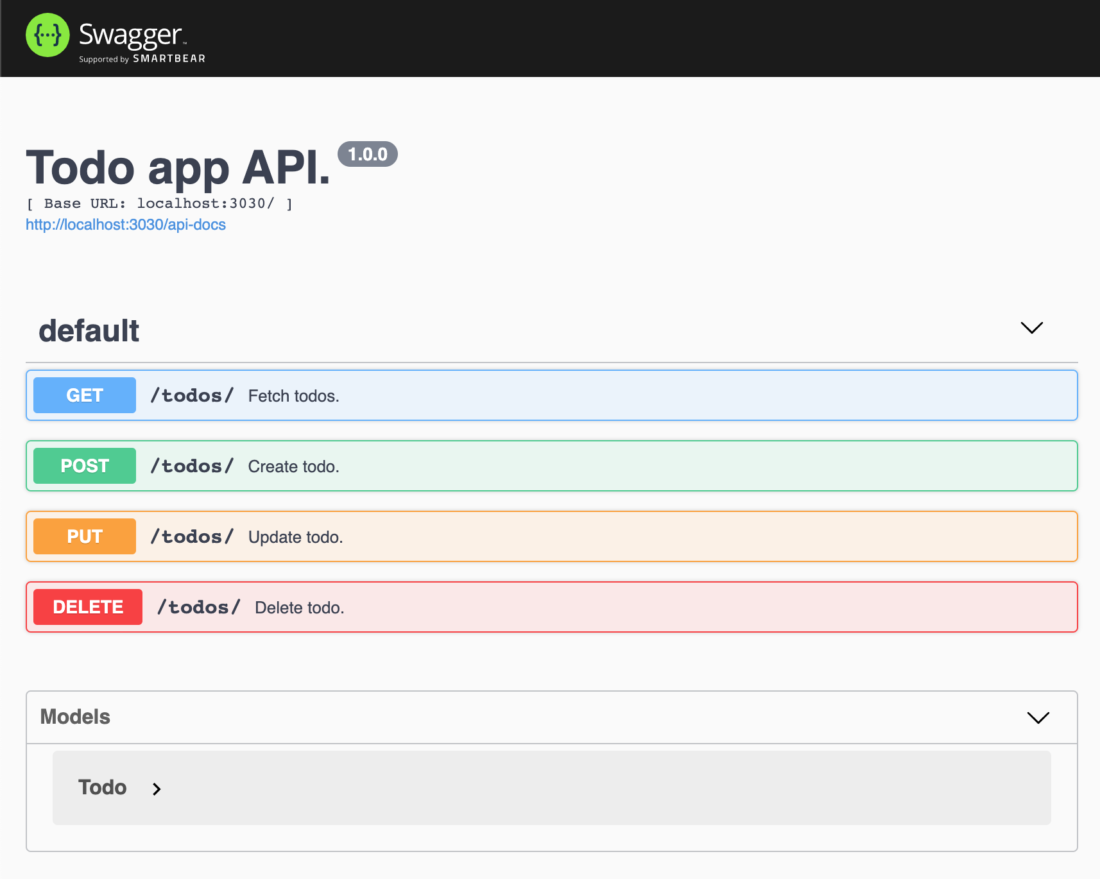 In this article, I will share how to build robust REST APIs in Express. First, I will present some of the challenges of building REST APIs and then propose a solution using open standards.

This article won’t be an introduction to Node.js, Express.js, or REST APIs. Make sure to check out the links before diving deeper if you need a refresher. 🤿

I love the Node.js ecosystem due to its flexibility and ease of use. The community is vibrant, and in a matter of minutes, you can setup a REST API using the language you already know.

There is great value in sharing the same programming language between an application’s back-end and front-end. This makes it easier to navigate the codebase of an application with less context switching. Full-stack developers can move across the stack quickly, and sharing code becomes a breeze.

That said, as MVPs grow into full-blown production applications and development teams scale, this flexibility creates challenges too.

Challenges of Working with REST APIs

There are many challenges to face when codebases and teams grow, regardless of which tech stack you use.

I’ll narrow these challenges down to Express.js apps which contain business logic exposed over a REST API.

Regardless of the nature of the API consumers (webpages, mobile apps, third-party backends), they are likely to face one (or more) of the following challenges as they grow:

When the contract is not explicit, making changes on either side of the REST API becomes harder.

For example, you may have a REST endpoint that returns a specific user’s name. In the upcoming feature, you may need to modify it to return the age too. This may silently break the web application and mobile app.

You can set up integration tests to mitigate this issue, but you will still heavily rely on the developers to manually cover all the edge cases. This takes lots of time and effort, and you are never 100% certain that the changes won’t break the app.

Documentation is another sensitive topic when building REST APIs. I am a firm believer that, in most cases, the code should serve as enough documentation.

That said, REST APIs can grow in complexity, and checking the security, parameters, and possible responses for each endpoint in the code becomes tedious and time-consuming. This slows down the speed of development, and bugs creep into the system.

Even if the team is committed to manually keeping the documentation up to date in a separate document from the code, it’s hard to be 100% certain that it reflects the code.

This means that we can’t modify those APIs at the same rate that we update our private APIs. The third-party application may break, and that’s something we should avoid at all costs.

What the public APIs expose should be explicit and simple to develop against, to limit the amount of back and forth communication needed between internal and external developer teams.

When applications grow organically without a thorough plan, the chances are high that what the API provides and what the API consumer expects is buried deep into the code.

This is not a big problem when you have a small number of endpoints for internal use. But as the API surface grows, modifying existing endpoints requires following breadcrumbs across the whole system to ensure that what the consumer expects to receive is equal to what’s provided.

This can be mitigated by keeping integration tests between the parts of the system that talk to the REST API. But doing it manually is tremendous work and when done poorly, provides false security that the system will work properly.

We have seen some of the inherent challenges that come with building REST APIs. In the following section we will build an example Express project that addresses those challenges using open standards.

The challenges described in the previous section have been around for a long time, so it pays off to look into existing solutions, instead of re-inventing the wheel.

There have been multiple attempts to standardize REST API definitions (RAML, JsonAPI, OpenAPI…). These projects have the shared goal making it easier for developers to define how their APIs behave, so servers and clients across multiple languages can ‘speak a common language’.

Having some sort of formal specification of the API solves many of the challenges, since in many cases, client SDKs, tests, mock servers and documentation can be auto generated from those specifications.

One of my favorites is OpenAPI (formerly Swagger). It has a big community, and plenty of tooling for Express. This may not the be the best tool for every REST API project out there, so remember to do some extra research to make sure the tooling and support around the said specification makes sense in your case.

Context for our example

For the sake of this example, let’s suppose we are building a todo list management app. The user has access to a web app where they can fetch, create, edit and delete todos, which are persisted in the backend.

In this case, the backend will be an Express.js app that will expose over a REST API the following functionalities:

This is an over-simplification of the functionalities that a todo management app will need, but will serve to show how we can overcome the challenges presented above in a real context.

Great, now that we have introduced open standards for API definitions and a context, let’s implement an Express todos app tackling the previous challenges.

We will be using an OpenAPI with the Express library express-openapi. Note that this library provides advanced functionalities (response validation, authentication, middleware setup…) beyond the scope of this post.

The complete code is available in this repository.

Note that the schema defines the type of a Todo, which will be referenced in the route handlers.

Each handler declares which operations it supports (GET, POST…), the callbacks for each operation, and the apiDoc OpenAPI schema for that handler.

And here’s what we’ll get:

If you have made it this far, you should have a fully functioning Express application, fully integrated with OpenAPI.

Using the schema available in http://localhost:3030/api-docs we can now easily generate tests, a mock server, types or even a client!

We scratched only the surface of whats possible with OpenAPI. But I hope the article shed some light on how a standard API definition schema can help with visibility, testing, documentation, and overall confidence when building REST APIs.

Thanks for sticking around until the end!

I am currently building taggr, a cross-platform desktop application that enables users to rediscover their digital memories while keeping their privacy.

The open-alpha is coming soon to Linux, Windows, and Mac OS. Make sure to check the webpage and signup so you don’t miss it! 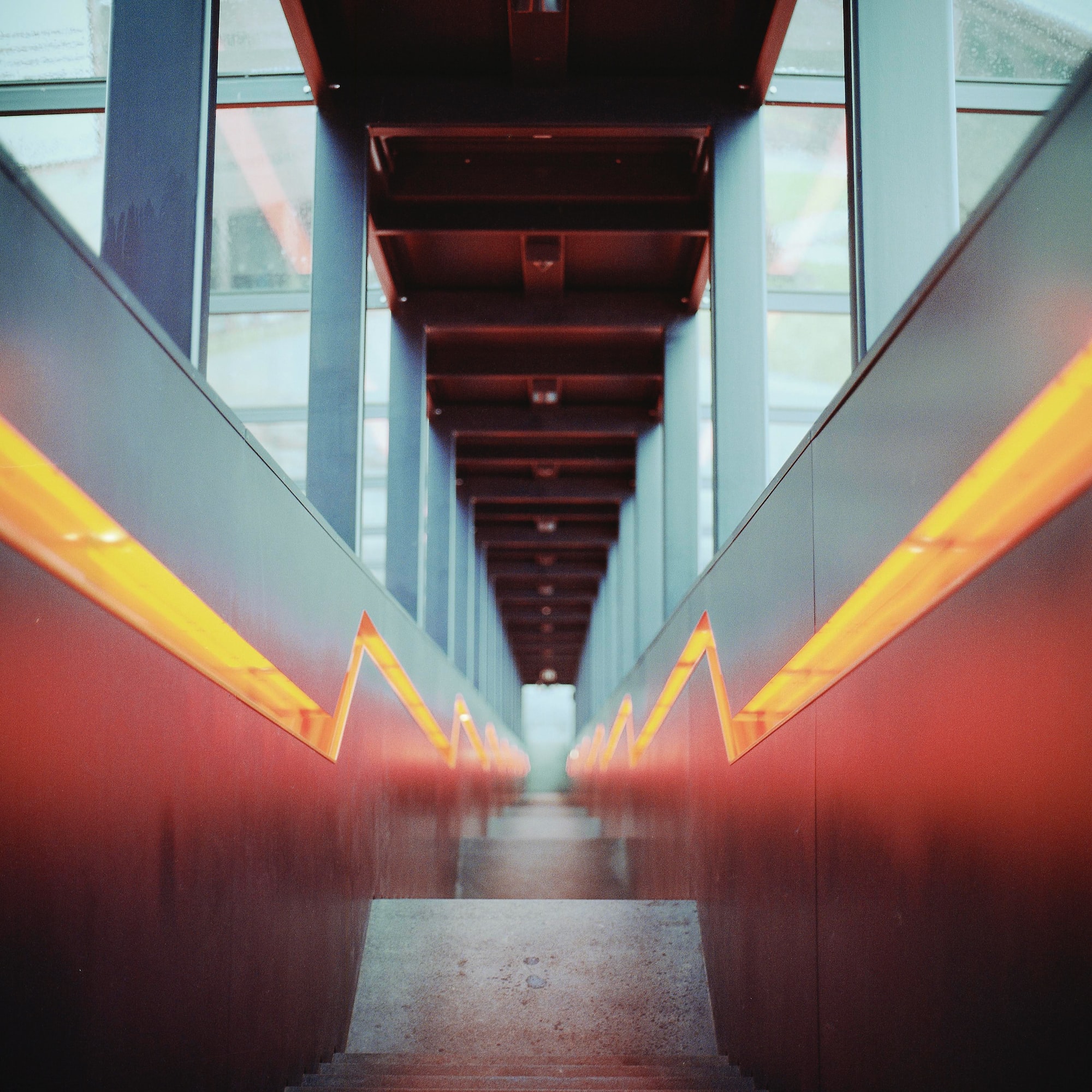