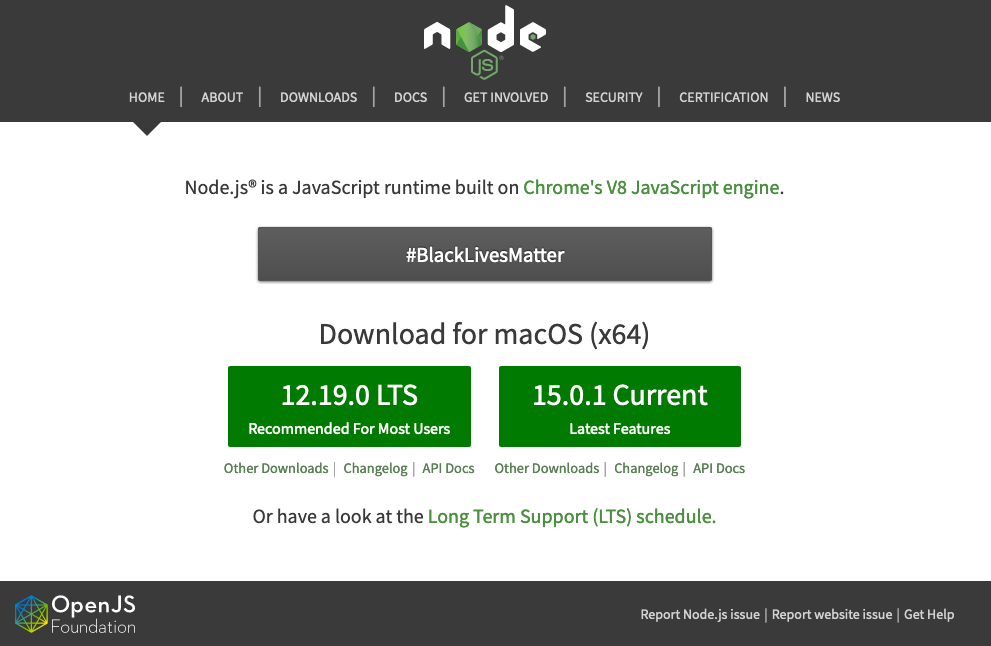 React is one of the most popular JavaScript libraries in the web development field today. Since interest in learning React is also increasing rapidly day by day, I have decided to write more posts and make more tutorials about React on my channel.

As a Frontend Developer, I have personally worked with React in my projects and probably will continue to work with it in the future. One of the steps that many people struggle with is the installation/configuration process of React.

So let’s start with the basics. In this post, you are going to learn how to install and run a React application the easy way.

Check also out my tutorial video for installing React and more:

First of all, you are going to need NPM (or Yarn, alternatively). Let’s take NPM for this example.

If you don’t have it installed on your system, then you need to head to the official Node.js website to download and install Node, which also includes NPM (Node Package Manager).

Select the “Recommended For Most Users” button and download the current version for your operating system.

After you download and install Node, start your terminal/command prompt and run node -v and npm -v to see which versions you have.

Your version of NPM should be at least 5.2.0 or newer because create-react-app requires that we have NPX installed. If you have an older version of NPM, run this command to update it:

What is this create-react-app?

Since it is complicated and takes a lot of time, we don’t want to configure React manually. create-react-app is a much easier way which does all the configuration and necessary package installations for us automatically and starts a new React app locally, ready for development.

According to the React documentation, create-react-app is one of the officially supported ways to create single-page applications in React. You can find other ways here.

In order to install your app, first go to your workspace (desktop or a folder) and run the following command:

The installation process may take a few minutes. After it is done, you should see a folder that appears in your workspace with the name you gave to your app.

Note: If you’re on Mac and receiving permission errors, don’t forget to be a super user first with the sudo command.

After the installation is completed, change to the directory where your app was installed:

and finally run npm start to see your app live on localhost:

If you see something like this in your browser, you are ready to work with React. Congratulations! 🙂

If you are having issues, check the links below for more information: 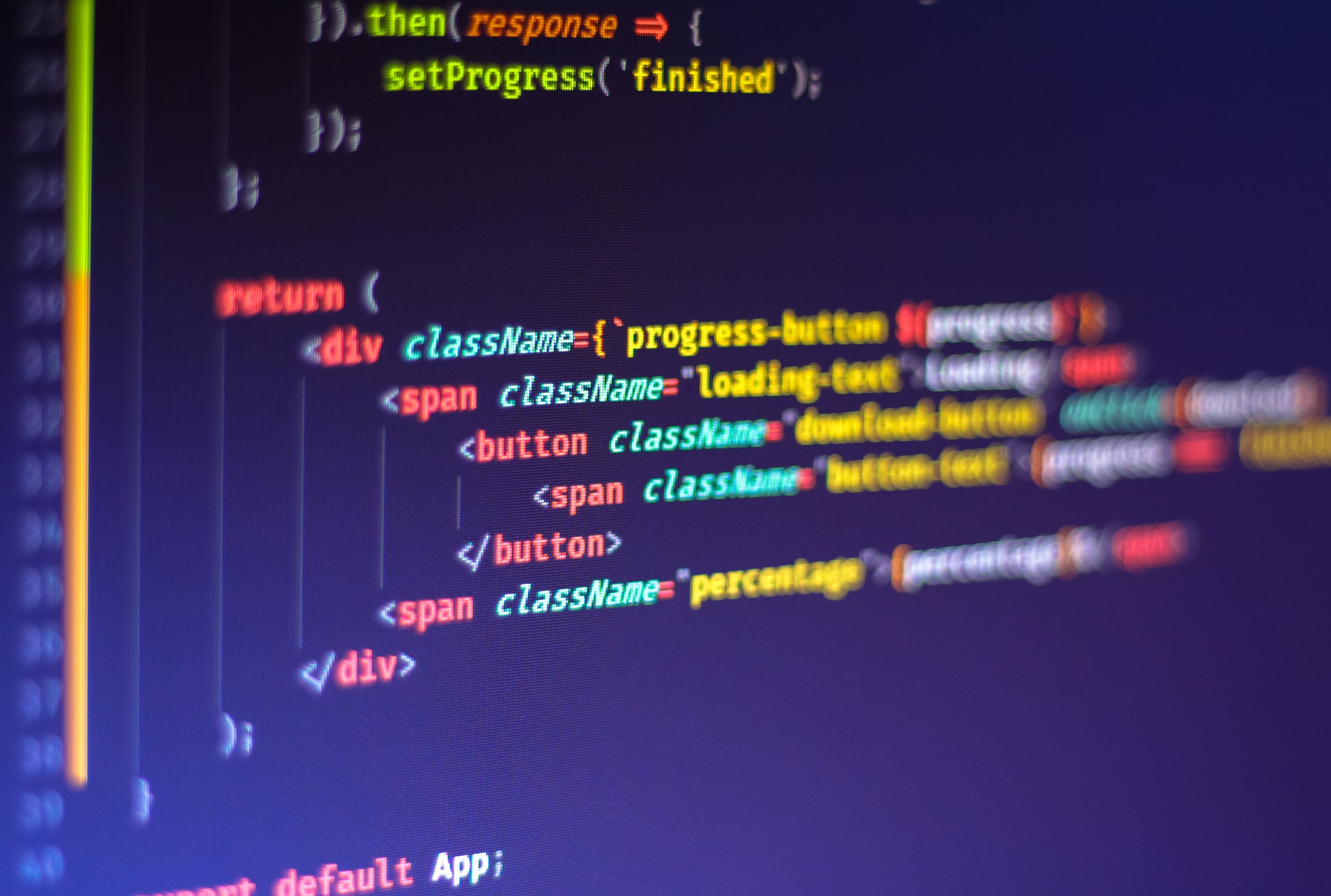