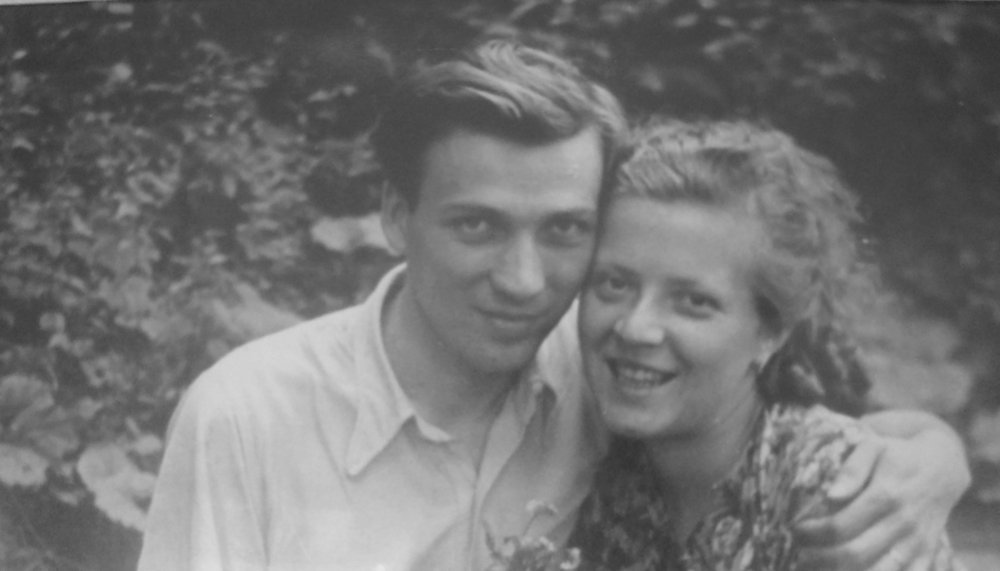 On November 17, 1939, in Prague, a chemistry student named Jaroslav Franc woke up to blasts of machine gun rounds and nearby shouting. His college building was being stormed by Nazi soldiers, who were retaliating against Czechoslovak students for their repeated revolts against the current Nazi occupation of their country. Jaroslav and 1200 other university students were soon arrested and transported to a concentration camp. Czechoslovak universities were ordered to shut down.

To commemorate these events, November 17 was declared International Students’ Day in 1941 by the International Students’ Council meeting in London. Today, 79 years later, students around the world still celebrate the day, one of many times throughout history when young people have been willing to stand up and defend freedom and democracy, sometimes risking, and even losing, their lives.

To honor the important role of students in history, Memory of Nations, one of Europe’s most extensive archives of life stories, has partnered with Google Arts & Culture to create a new exhibition exploring the Czechoslovak roots of International Students’ Day through the eyes of witnesses.

Through newly digitized photographs, rare documents and, most importantly, interviews with the participants, the new exhibit tells the stories of the 1939 uprisings against the Nazis, as well as those that took place exactly 50 years later, on International Students’ Day 1989. That’s when Czechoslovak students again made history by organizing a march in protest of the oppressive Communist regime. Their peaceful demonstrations were met with violence from the state police. But the movement they started became known as the Velvet Revolution, and ultimately led to the transition to democracy. We hope that this new collection of their stories can inspire anyone, anywhere, on the value of freedom, as well as remind those who were born into it of its value.

Memory of Nations and Google Arts & Culture have created a new exhibition exploring the Czechoslovak roots of International Students’ Day. 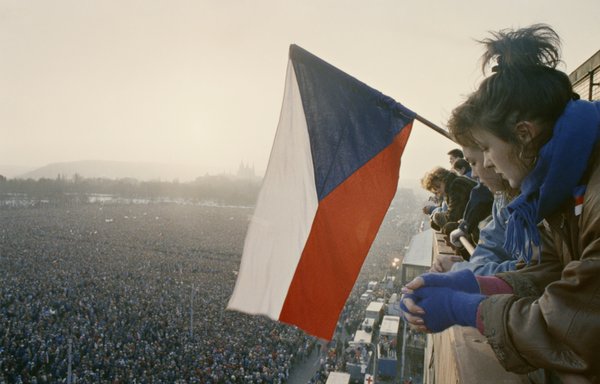