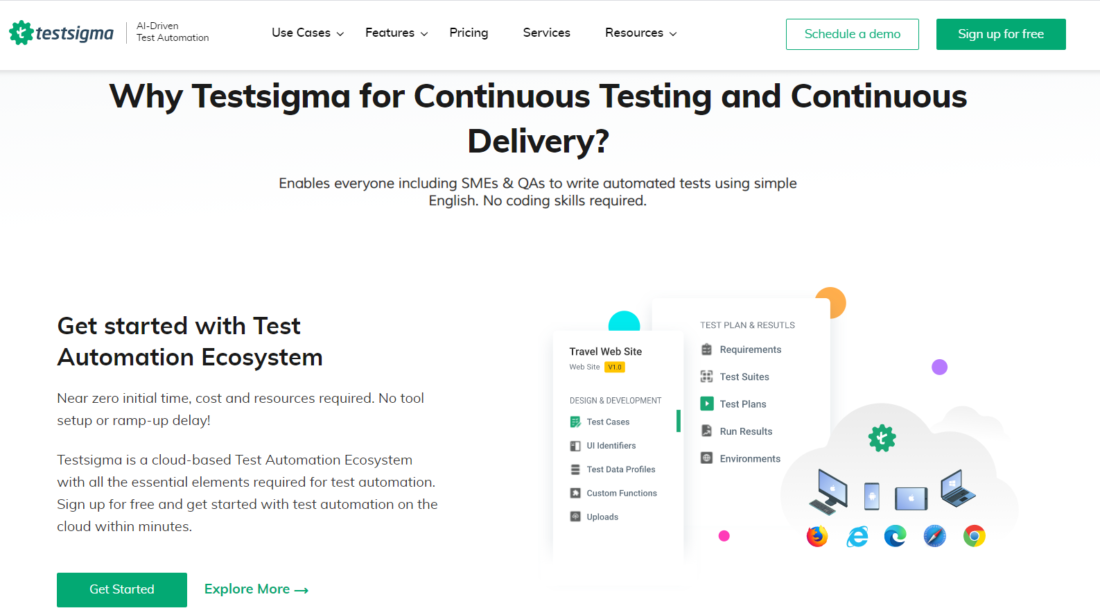 These days, applications have to evolve as the needs of their target users grow and change. This is why engineering teams often adopt Agile software development principles (or any iterative variation).

Agile principles involve continuous integration and continuous delivery (CI/CD). This means that developers will frequently make code updates for new features to the existing codebase of the application.

So then how can you verify that a recent code addition doesn’t break a part of the application? The answer is continuous testing.

What is Continuous Testing?

Continuous testing is a critical part of the CI/CD pipeline. It helps development teams discover if a particular code commit will break the application build and if it should be integrated or not.

In other words, continuous testing is the practice of integrating automated tests into a software delivery pipeline to determine the risks associated with each code release or addition. These automated tests are usually triggered during or after builds and are carried out using automation testing frameworks or tools.

Let me now introduce you to four recommended automation tools you can use for continuous testing.

TestSigma is a cloud-based automation testing tool for continuous testing. It has a low learning curve, as automated tests can be written in plain English, and requires no coding skills. Tests can also be extended with Selenium and JS-based custom functions for more advanced use cases.

The platform has a free tier, but to use all the features mentioned above, you’ll need to commit to a paid plan.

Tosca is another no-code continuous testing tool which makes it easy to learn. QA engineers with zero scripting knowledge can easily set up automated tests using a GUI.

Tosca is suitable for enterprise-level applications and is versatile because it supports and integrates seamlessly with over 160 technologies/languages. With Tosca, you can run tests on the web, mobile, and desktops with Windows OS (Mac and Linux are only possible with virtualization tools).

The platform offers free trials for a limited amount of time and custom pricing, which the sales team decides on based on your specific needs.

Katalon is another comprehensive continuous testing tool built on top of the popular open-source Selenium and Appium. It can be used for testing web, API, mobile, and desktop applications across Windows, macOS, and Linux operating systems.

In fact, with Katalon, you can execute tests on all OSs, browsers, and devices, as well as on cloud, on-premise, and hybrid environments.

Katalon Studio is easy to get started with because it offers codeless test creation for beginners. For advanced usage, experts can extend automation capabilities using the plugins in the Katalon Store.

It also has extensive documentation featuring a well-organized library of tutorials alongside images and videos to help you out if you ever get stuck on something. It has a robust free tier and an enterprise tier for advanced usage.

Watir is another continuous testing automation tool powered by the Selenium framework, and it is open-source. Watir can only run tests for web applications on Windows and can only execute simple and easily maintainable tests.

It is not codeless, as scripts have to be written in Ruby, Java, .NET or Python using its sister software: Watij, WatiN, and Nerodia. Regardless, it’s easy to get started with if you’re already familiar with Ruby because it features extensive documentation.

Watir can also be integrated with a couple of CI tools such as Jenkins and GitHub.

Even though Watir seems limited, most teams find its simplicity appealing. It is prevalent within the Ruby community and is even used by large companies like Slack and Oracle.

There are other excellent continuous testing tools available aside from the four that I have mentioned above. I favour no-code testing tools because it lets teams set up and maintain automated tests much faster.

Regardless, here are a few things to consider before choosing a continuous testing tool:

With the right tools, continuous testing eliminates the risks associated with frequent code releases by ensuring that only quality code is delivered to the end-user.

As I previously mentioned, the tools I have listed above are not an exhaustive list of all the continuous testing tool options. They’re just the ones I recommend, and they may or may not be the right choice for you.

Do some further research, check out different tools, and settle for one that will integrate seamlessly into your current setup and meet your needs. 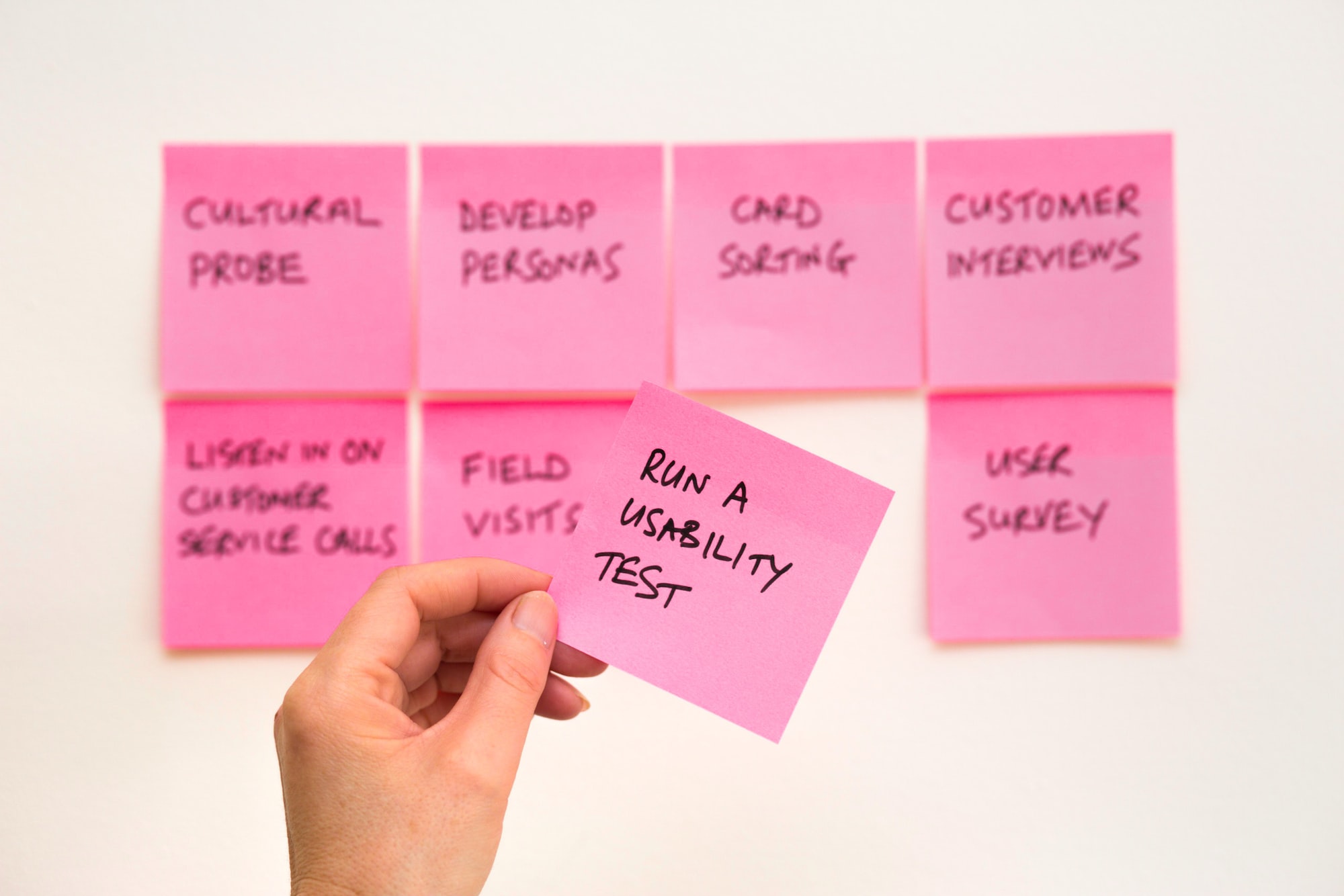