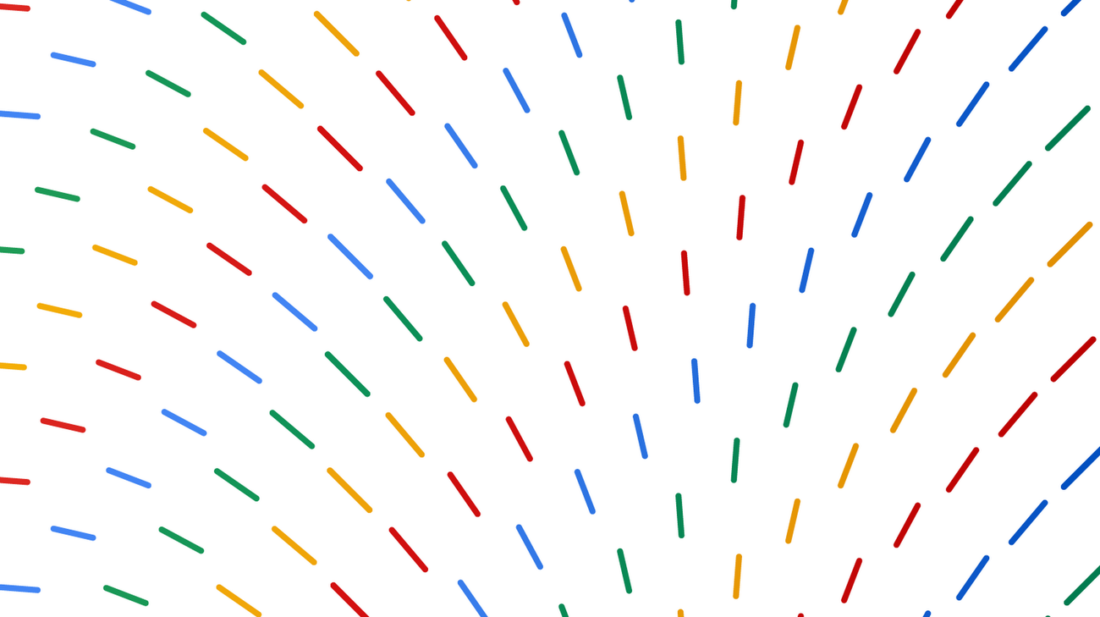 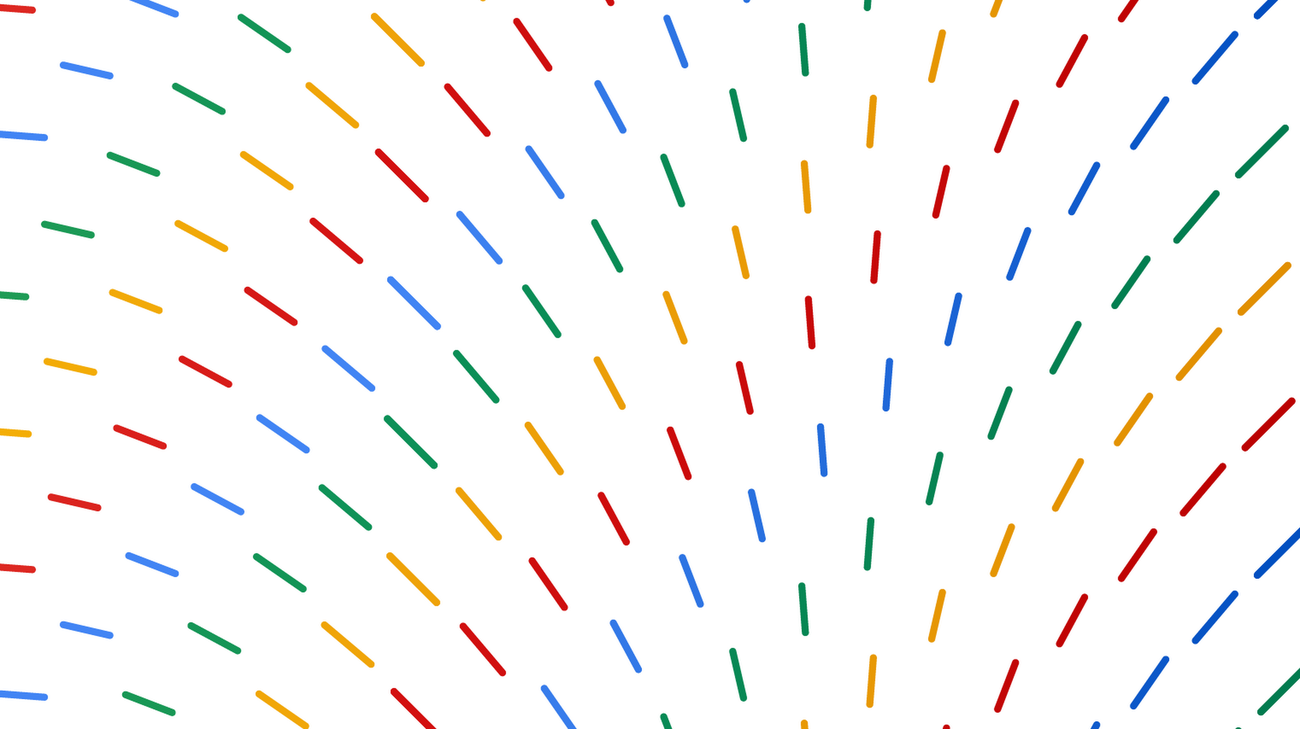 A recent D.C. parlor game has been to second-guess the Federal Trade Commission’s 2012 decision to close its antitrust investigation into Google. (That investigation looked at search design, similar to the case filed last year by various state attorneys general.) In response to recent speculation in the press about the FTC’s decision, we wanted to set the record straight.

In a unanimous, bipartisan decision, all five FTC Commissioners concluded that the evolution of Google Search was designed to “improve the quality” of search results and “likely benefited consumers.”

Now, the staff papers and memos that helped inform this decision have been made public.

These documents show why, after a comprehensive review, the Federal Trade Commissioners all voted to close their investigation nearly a decade ago. The memos conclusively confirm that the decision to not bring an antitrust case against the design of Google’s search engine was supported by clear and unambiguous recommendations by all sections of the FTC who reviewed it, including the Bureau of Competition, the Bureau of Consumer Protection, the Bureau of Economics and the Office of the General Counsel.

It’s also clear from the papers how actively Microsoft and other rivals were encouraging these complaints. The FTC put consumers’ interests in higher-quality search results over the interests of a powerful commercial rival, which has since grown even further, to become the second-biggest company in the U.S. by market capitalization.

The memos also show that the FTC and its staff looked in detail at our Android and Apple distribution agreements (the subject of the Department of Justice’s current case) and, after uncovering evidence that people can readily choose alternatives but “overwhelmingly” prefer Google, declined to challenge them.