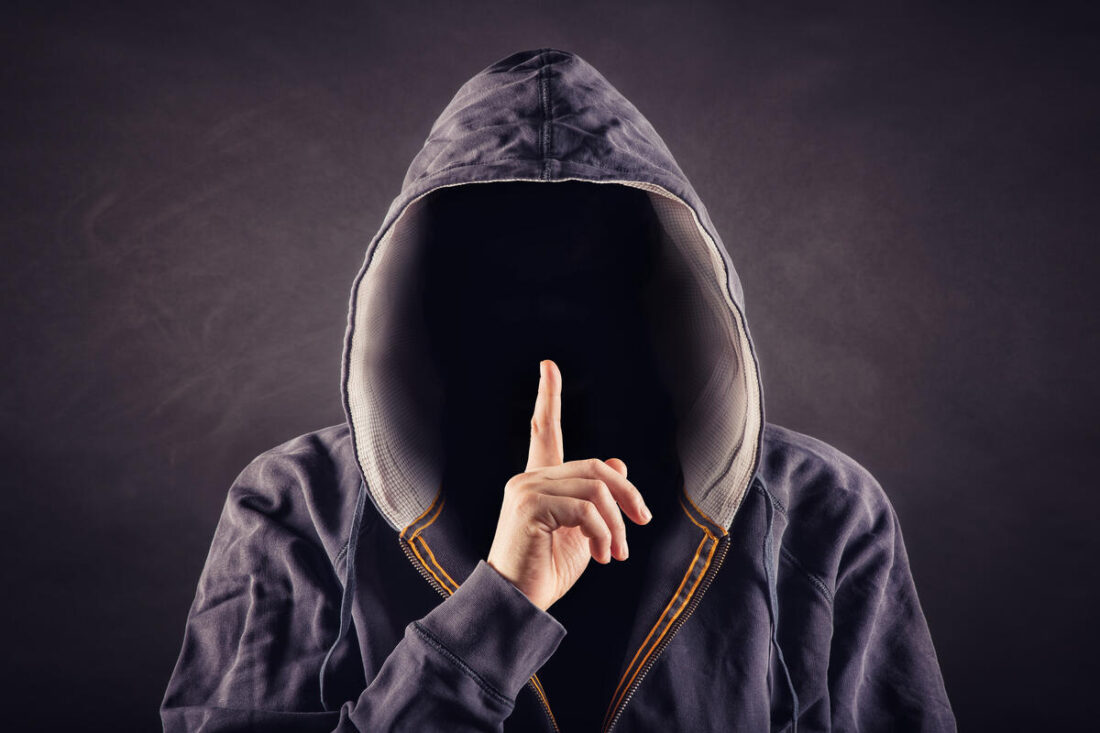 When working with ASP.NET web applications, you will want to protect certain pieces of application data, called user secrets, that should not be shared with others. Your user secrets might include a database connection string that also contains the user ID and the password for the database. You might also want to refrain from sharing information such as access keys, API keys, and connection information details for cloud services such as Azure or AWS.

However, when you share your project with others this secret information also will be shared. How can we prevent this? A feature in ASP.NET Core named User Secrets allows you to store user secrets outside your project tree in a JSON file, and can even be managed using a command-line tool called the Secrets Manager. This article talks about how you can work with the User Secrets API in ASP.NET Core.

Following these steps will create a new ASP.NET Core MVC project in Visual Studio 2019. We’ll use this project in the sections below to illustrate how we can manage user secrets in our ASP.NET Core 3.1 projects.

Adding user secrets management to your project is fairly straightforward. All you need to do is select the project in the Solution Explorer window, right-click on the project, and then select Manage User Secrets as shown in Figure 1 below.

This will open the secrets.json file in your Visual Studio IDE. Here’s where you can add your secrets as shown below.

The secret.json file is created at the following location:

When you open the .csproj file of your project, you’ll notice that a UserSecretsId element has been added as shown in the code snippet given below.

Use the Secret Manager tool in .NET Core

The Secret Manager tool is a command-line tool available in .NET Core for managing your configuration and secret data. In this section we’ll examine how we can work with this tool.

Type the following command at the command prompt:

To list the available secrets, you can use this command:

Figure 2 below shows the list of keys we created earlier.

You can use the following command to set a key:

The following code snippet illustrates how we can update the HomeController class and leverage dependency injection to be able to inject an instance of IConfiguration using constructor injection.

To remove a key, you can use the following command:

If you want to remove all keys, you can use the following command instead:

Here is a variation on the same command that removes GlobalSettings from the stored secrets:

The ability to configure, manage, and secure configuration data has been redefined in ASP.NET Core. User Secrets is a great feature in ASP.NET Core that is an excellent alternative to using environment variables. User Secrets ensures that there is no sensitive data included in the source code. Instead, the user secrets are stored outside of the project folder — inside the user’s profile folder in the file system.

However, one downside is that the data that is stored by User Secrets is not encrypted. I will discuss other options for protecting user secrets such as Azure application settings and Azure key vault in a future article here.

How to do more in ASP.NET Core: 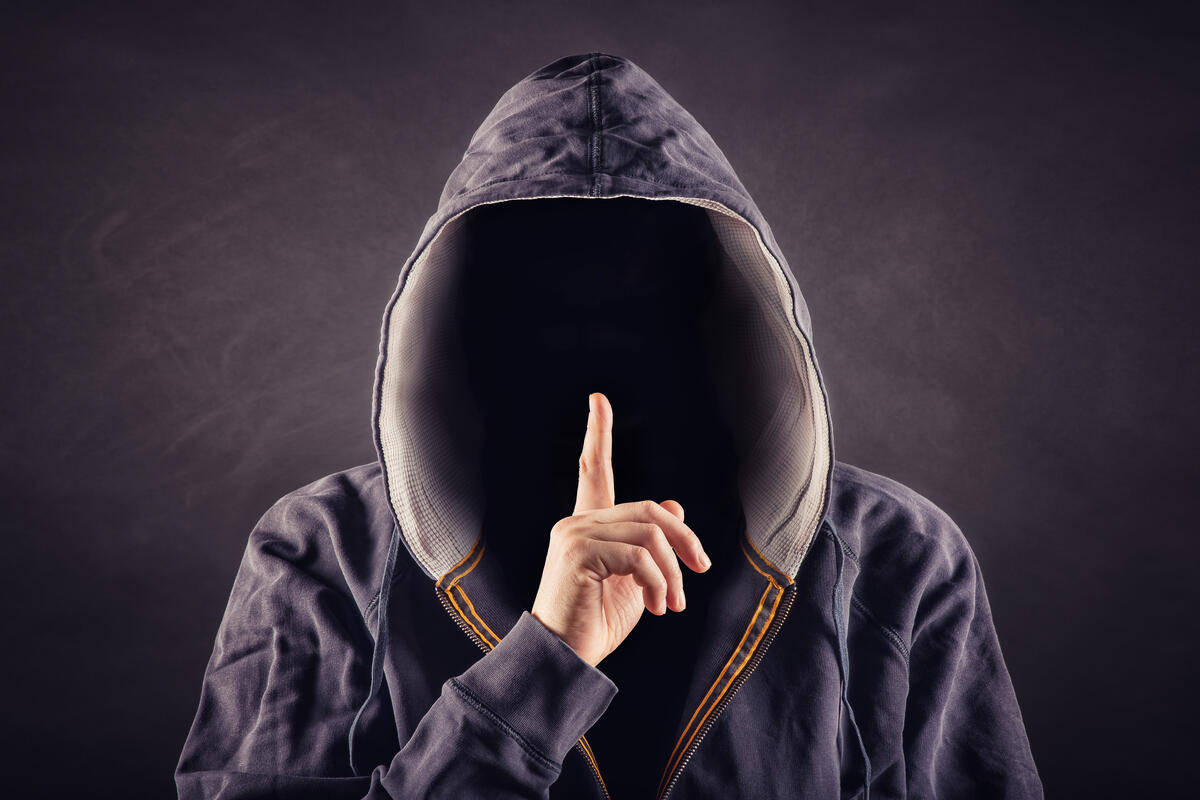