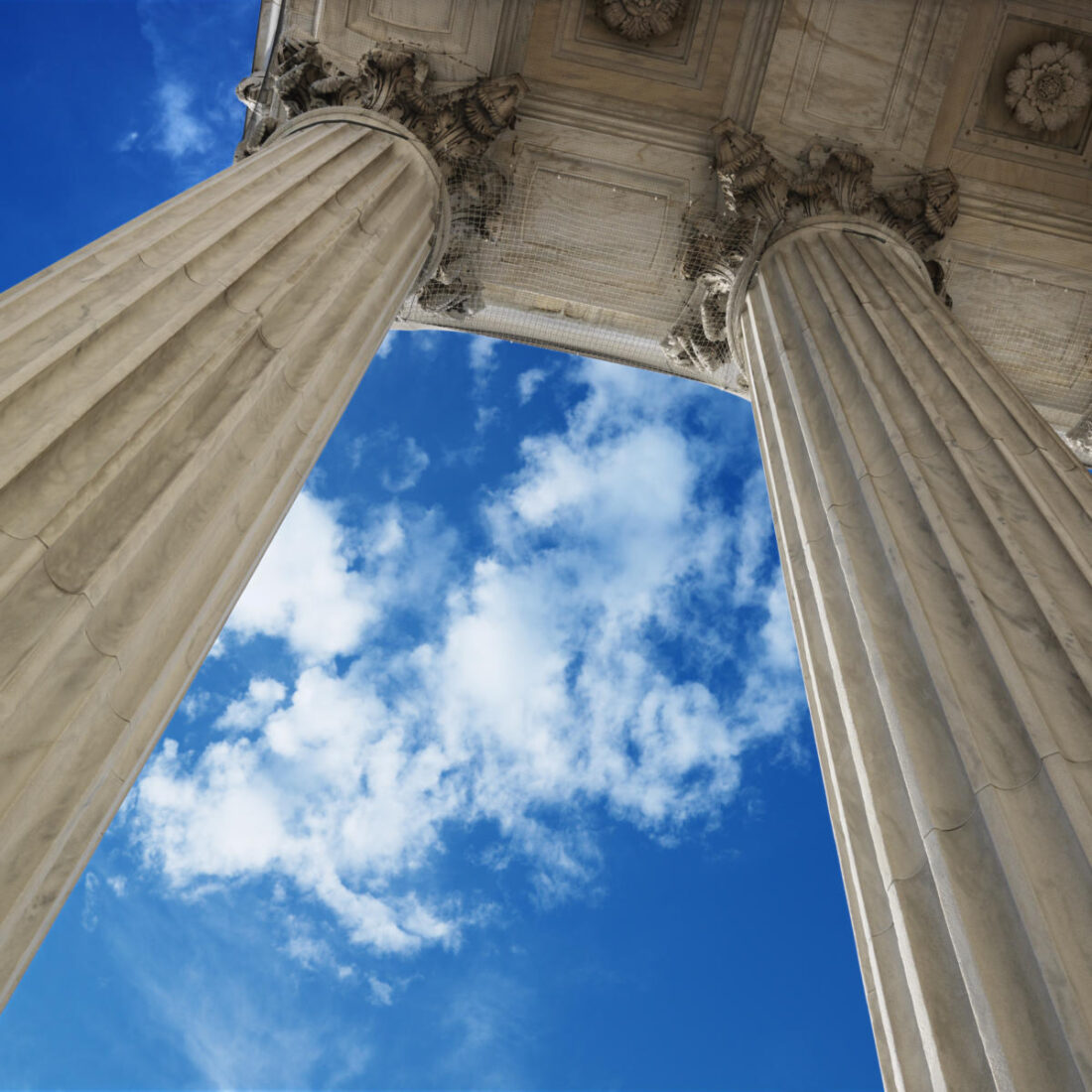 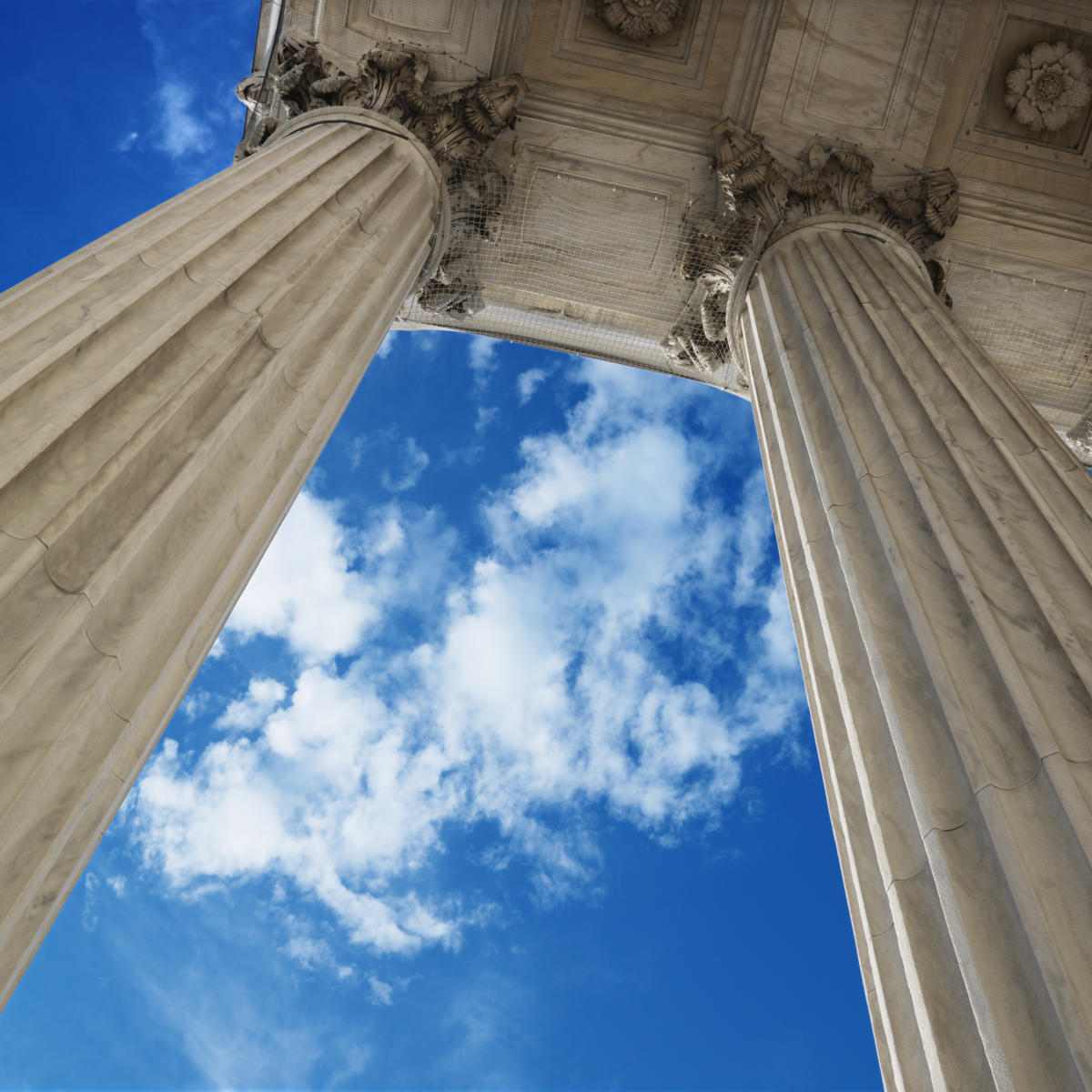 Oracle v. Google has been winding its way through courts for a decade. You’ve probably already heard that the high-profile legal case could transform software engineering as we know it — but since nothing ever seems to happen, it’s forgivable if you’ve made a habit of tuning out the news.

It might be time to tune back in. The latest iteration of the case will be heard by the U.S. Supreme Court in the 2020-2021 season, which began this week (after being pushed back due to coronavirus concerns). The decision of the highest court in the land can’t be overturned and is unlikely to be reversed, so unlike previous decisions at the district and circuit court level, it would stick for good. And while the case is being heard in the U.S., the decision would impact the entire global tech industry.

[ Also on InfoWorld: Should APIs be copyrightable? 7 reasons for and 7 against ]

In case you haven’t read any of the 10 years’ worth of articles, here’s a refresher. In its suit, Oracle claims Google’s use of Java APIs in its Android OS constitutes a copyright violation because Google never received a Java license. As such, Oracle v. Google deals with the question of whether APIs are copyrightable, and if so, whether their use in software applications constitutes “fair use” under the law.

It’s a pivotal question for software developers and the entire software industry. Re-implementing APIs is software engineering’s bread and butter, and if Oracle wins, it will drastically change how developers work. But what exactly would that change look like — and what would it mean for your job within the software industry? Here’s a brief preview of the potential impact.

What copywriting APIs would mean

Most modern software development best practices are built around re-implementing APIs. In a world where SCOTUS rules in Oracle’s favor, developers would have to change how they build new software. But the changes wouldn’t stop there. The impact of a pro-Oracle decision would ripple outward throughout the software industry.

More companies will try to monetize their APIs

One of the most immediate effects of a decision in Oracle’s favor would be allowing companies to monetize their APIs. They’d likely do so by charging licensing fees for APIs, as many companies already do for SaaS software.

At first glance, licensing might seem like an attractive revenue stream, especially for companies with enormously popular APIs (e.g., Amazon’s S3 APIs). However, it’s unlikely that many companies would pay for API licenses. While an API helps compatibility, what really matters is the code you implement behind it to actually get things done. That’s your company’s “secret sauce” and the way it differentiates itself from competitors. In that light, paying for APIs won’t add competitive advantage and likely won’t be worthwhile in the long term.

Instead, most companies will probably tweak their code just enough to make their APIs “different” under copyright law — even though that code will do essentially the same thing as before. This might save software companies money, but it would create compatibility headaches in the long run.

It’s also possible that some companies with popular APIs would opt to make them open source. There are many advantages to having your proprietary protocol be the industry standard, even if you don’t make money off of it directly. However, companies worried about litigation or future licensing fees might be wary of using any API without alteration.

Software will be less cross-compatible

It’s harder to make different pieces of software work together when they all run on unique proprietary code instead of a single universal standard. The same principle applies outside of software — it’s why a standard electrical socket is installed in everyone’s walls, instead of a different socket depending on your electric company.

In a world where APIs are copyrighted, applications wouldn’t play together nearly as well. Switching from one SaaS provider to another would mean tweaking your code to match its unique APIs — a tedious, labor-intensive process. This shift would make your skills as a developer less portable, too. You’d have to learn a new set of APIs every time you switched jobs instead of applying your existing knowledge of industry standards.

Competing with established software companies will get harder

Copyrighting APIs would turn the companies that make them into gatekeepers who get to decide who uses their most valuable APIs. The tech industry is highly competitive, and some companies might deny others access just to make their lives difficult. Or, companies could deny API access to anyone they disagree with, politically or otherwise, opening up another set of issues.

In addition, a lack of open source APIs would make incumbents much harder to dislodge. Right now, if a company isn’t providing a great service behind its API, an upstart can easily enter the market with a better service and use the same API to make that service compatible with existing software, ensuring simple adoption. With API copyright, that goes out the window. Companies would have to make major infrastructure changes to adopt the new solution.

A hint of the future

Most of us in the tech world are rooting for a Google victory, which would preserve the status quo of software development. Luckily, things are looking fairly hopeful. In May, SCOTUS ordered supplemental briefs from Oracle and Google detailing the standard of review applied to determine fair use in the original district court jury trial. (The district court decided in Google’s favor, but that decision was later overturned on appeal in federal district court.)

The justices’ request may be a sign that SCOTUS is considering a viewpoint put forth in amicus briefs by the Software Freedom Law Center (SFLC), among others, which argues that the appellate court overturning a jury ruling on fair use is unconstitutional under the Seventh Amendment. Following this line of argument would allow SCOTUS to settle the case based on a relatively simple procedural issue. The court would avoid delving into the technical complexities of software development — and wouldn’t set any precedent on how APIs should be interpreted in light of copyright law.

Despite these hints, however, we won’t really know the outcome until SCOTUS rules on the case next year. It would be wise for all software companies to prepare for the possibility that Oracle will win and APIs will be copyrightable. That doesn’t mean you have to start rewriting your applications’ existing APIs now — but it would make sense to put a plan in place for doing so quickly and efficiently if it becomes necessary. In the meantime, all we can do is wait. 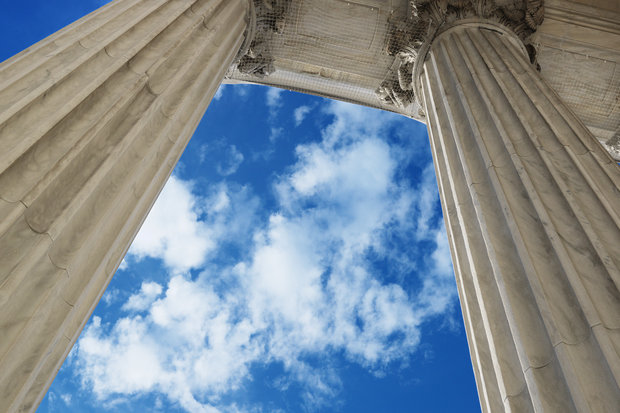